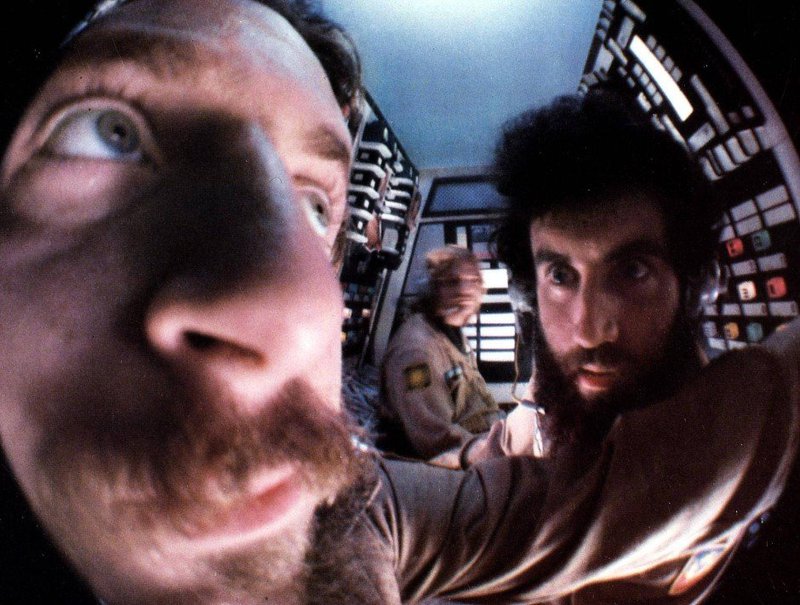 Don’t give me any of that intelligent life crap. Just give me something I can blow up.

Join the scout ship Dark Star twenty years into its mission to destroy unstable planets to make way for future colonisation of space. The crew are bored out of their minds and struggling to cope with a malfunctioning computer, an unruly alien mascot that looks like a giant plastic beach ball, and a smart bomb with delusions of grandeur. Oh, and they’re also out of toilet paper.

John Carpenter’s cult sci-fi classic was originally made as a student film before being expanded and released commercially as a feature film. It was co-written by and stars Dan O’Bannon who later went on to write the screenplay for Alien.