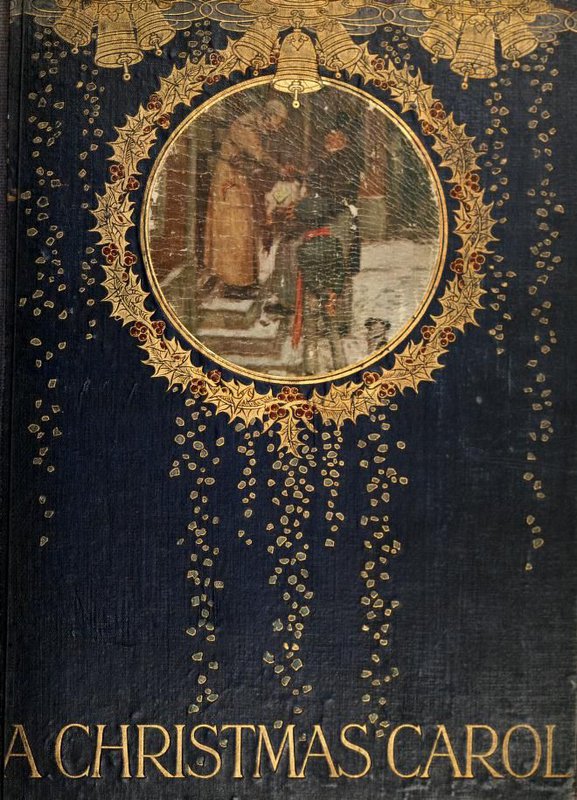 Written in 1843 "A Christmas Carol. In Prose. Being A Ghost Story Of Christmas" was an instant hit with the public and the invention of moving pictures and televisual broadcasting only added to the ubiquity of this seasonal yarn. The iconic miser is little changed in the intervening 176 years and, though truncated, the short film versions need no introduction or explanation for modern audiences. Tonight's featured films are "Marley's Ghost" (1901), "A Christmas Carol" (1910) and "Scrooge" (1913)