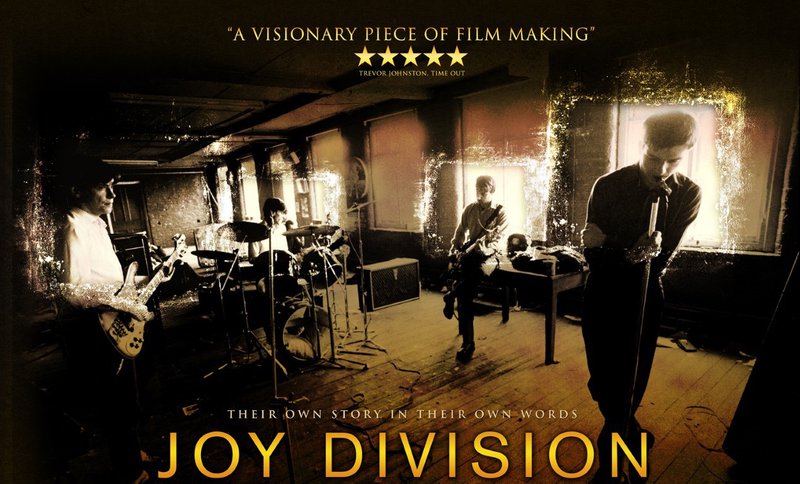 Shadowplay are the finest tribute to the music of the legendary post-punk group Joy Division.

Dedicated to replicating the atmosphere of a Joy Division gig, Shadowplay recreate the sound of one of the most innovative and influential bands of the post-punk era of the late 70's and early 80's.

Forty years later you can still relive what their producer called "dancing music with Gothic overtones."

Before Shadowplay will be performing in our music venue, we will have a rare screening of the visually-compelling documentary ‘Joy Division’ (2007) in our cinema at 7.30pm, which is chock full of rare live footage of the band and interviews with members of Joy Division.