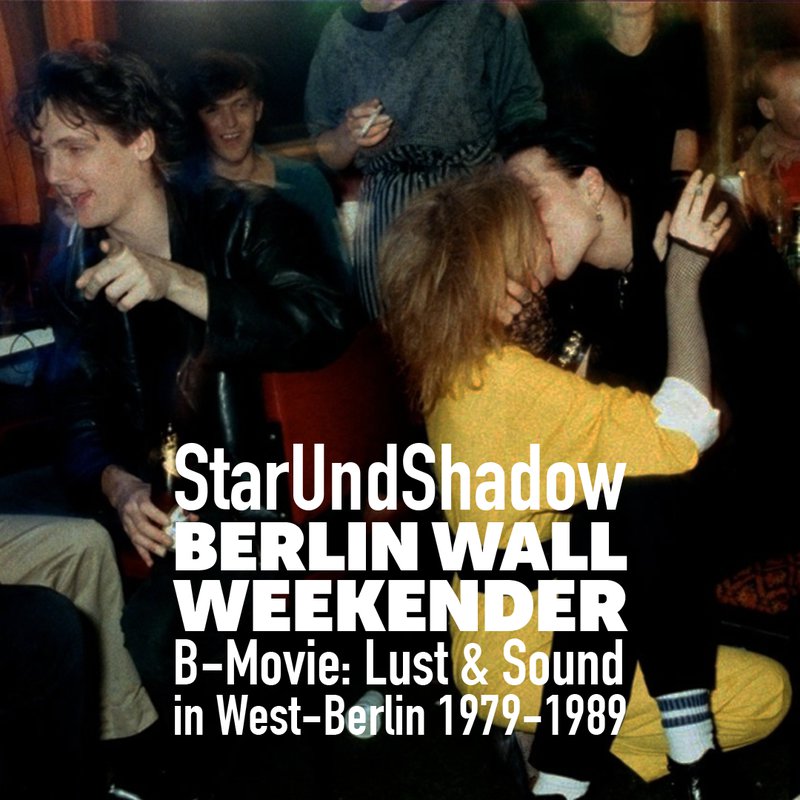 Music, art and chaos in the wild West-Berlin of the 1980s. The walled-in city became the creative melting pot for sub- and pop-culture. Before the iron curtain fell, everything and anything seemed possible. Starting with punk and ending with the Love Parade, in a city where the days are short and the nights are endless. Where it was not about long-term success, but about living for the moment - the here and now.

It may have a clumsy title but it’s a highly engaging documentary about Berlin's vibrant post-punk underground scene, as filtered through the personal story of British-born Berliner Mark Reeder. It mixes staged reenactments featuring a Reeder lookalike (Marius Weber) with archive clips, home movies and scratchy super 8 footage, much of it never seen on screen before.