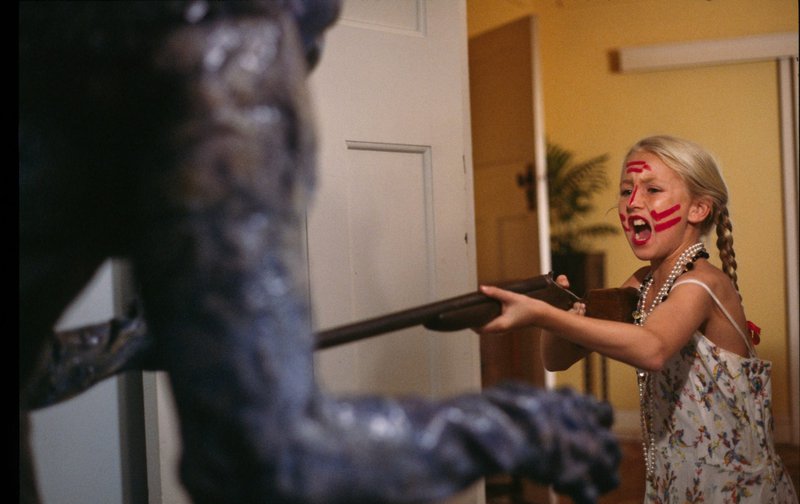 "An out-and-out film masterpiece, one of the best films about childhood since The 400 Blows" Nick Dent, Time Out.

An atmospheric, dark childhood fantasy. Celia, an imaginative and somewhat disturbed young girl fantasizes about evil creatures and other oddities to mask her insecurities while growing up in rural Australia during the Red Scare. Maintaining a sense of growing tension about what Celia’s fantasies are building towards, Turner’s real feat is in her film’s unusual mixture of themes and ideas. The world of adults that Celia wants to escape from is filled with political tensions, in a juxtaposition of fantasy and adult themes that looks forward to Guillermo del Toro’s Pan's Labyrinth (2006).A wonderfully immersive evocation of childhood.

"An out-and-out film masterpiece, one of the best films about childhood since The 400 Blows" Nick Dent, Time Out.

"A work to be set beside Richard Hughes’ A High Wind in Jamaica and William Golding’s Lord of the Flies" Phillip French, The Observer.