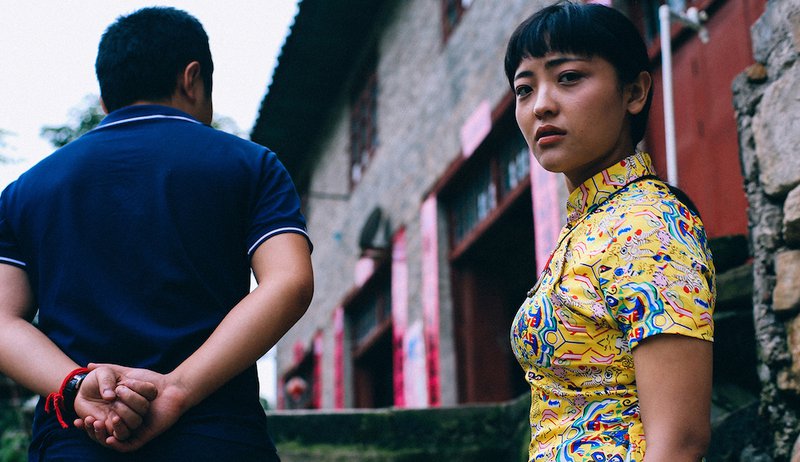 Dreamlike fugue to time and change in contemporary China

An audacious, richly imagined feature debut that has collected prizes around the world, Kaili Blues heralded the arrival of a major new filmmaker. Many have considered it a masterpiece of 'Slow Cinema', akin to Bela Tarr, Andrei Tarkovsky or Chantal Ackerman. Bi Gan's new film, Long Day's Journey Into Night will be released later this year in the UK. In Kaili Blues, Chen, a preoccupied doctor working in a small clinic in the rain-drenched city of Kaili, decides to fulfill his late mother’s wish and sets off on a journey to look for his brother’s abandoned child. His partner in the clinic, a lonely old lady, asks him to also find her former lover, giving him a photograph, a shirt, and a music cassette. On the way, Chen passes through a mysterious town where distinctions between past, present, and future appear to slip away.