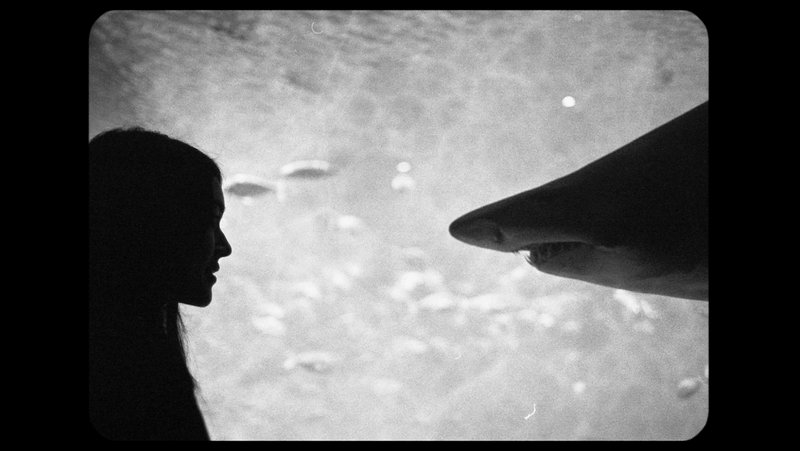 When I was a teenager in the 90s I discovered a film that deeply marked me "Trash" (1970) directed by American Paul Morrissey, Paul was a member of Andy Warhol's Factory and his philosophy was to take his film camera to shoot freely in New York. He was the one who inspired me to join a small filming team during the summer of 2013. We recovered an old camera of 16mm and decided to use the negative we had acquired to shoot small stories. The possibility of working in black and white made us believe in the idea of creating something innovative and special. We looked for different emulsions with different expiration dates and we worked with them to do a film with images that had a lot of textures and shadows. The randomness of the process of the development was the key to our final result. Little by little these stories in black and White were growing and with the incorporation of the production company Dynamite films, they ended up becoming what today is Letters to Paul Morrissey.

The film pays tribute to Paul Morrissey and avant-garde cinema figure. With the idea of sending Paul Morrissey the little stories we were filming, I decided to call them 'film letters' to give them a narrative coherence. The brilliant skill of Saida Benzal as a scriptwriter was key to structure them: a letter for each main character. In one of them we were fortunate to have the presence of the legendary American actor Joe Dallesandro. He was one of the most famous male sex symbols of the underground cinema of the 60s and 70s and a whole homoerotic icon whose cult continues to this day. In the words of film director John Waters: “Joe was a wonderful actor who forever changed his sexuality male on the screen.” Working with him in this movie was quite an experience.