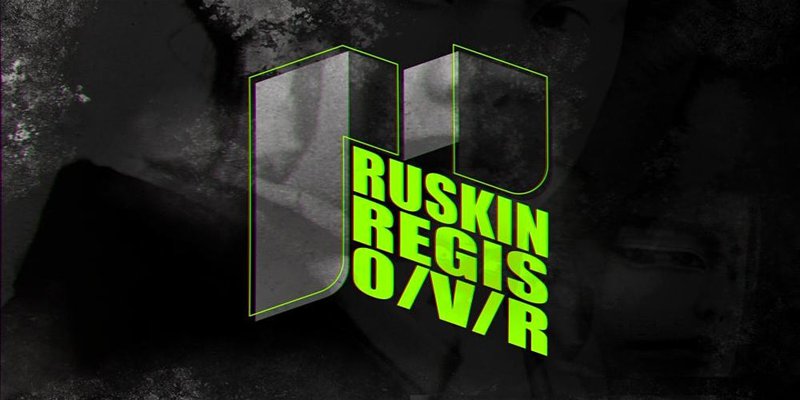 O/V/R is the collaborative project of Regis and James Ruskin. Both men are long-serving techno figureheads that have continually explored the possibilities and pushed forward the boundaries.

We welcome back Karl O’Conner aka REGIS, who’s been challenging and disrupting the techno scene for 25 years. From his earlier years establishing Downwards Records and defining the Birmingham techno sound, to later chapters as part of the Sandwell District collective and as one half of British Murder Boys; Karl has always worked at the bleeding edge of techno. A true pioneer, his precise and hypnotic sound has directly inspired so much of the techno that is being released today, yet he’s remained consistent and honest in his approach.

JAMES RUSKIN started Blueprint Records in 1996 with production partner Richard Polson, and from day one they were on a parallel sonic path to that of Regis and Surgeon in Birmingham. They were all building on the tougher Detroit sounds of UR, Jeff Mills, and Robert Hood, but with a UK attitude. A strong artistic connection was forged between the two camps which yielded many collaborative releases, and eventually led Ruskin and Regis to create O/V/R. With countless EPs and four incredible LPs behind him, James Ruskin continues to operate at the forefront of techno, with 2019 seeing brand new EPs on both Blueprint and Tresor.