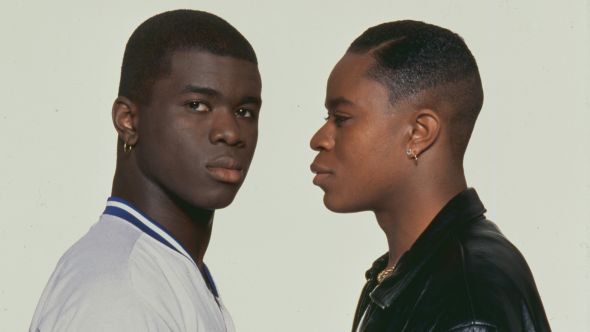 Tickets: £5 (nobody turned away for lack of funds)

As part of the Anarchist Festival 2019, the North East Anarchist Group and the Canny Little Library join forces to organise a two day event about the Radical History of the North East in the Star & Shadow cinema.

FILM
"Crafted from the treasures of the BFI National Archive, Queerama traverses a century of gay experiences, and encompasses persecution and prosecution, love and desire, forbidden encounters, sexual liberation and Pride. Weaving in the music of John Grant, Goldfrapp and Hercules & Love Affair, Daisy Asquith guides us through queer relationships, desires, fears and expressions against a backdrop of incredible change."

PERFORMANCE
Join us for a magical experience of un-learning and fun with a Queer time machine anti-lecture into Newcastle’s sexy past and even sexier future. Learn some science that contradicts previous science that you may have learnt. Passionate about linguistics? Who isn’t? Let’s have a little look at that too. Why not? The performance will be made by no expert of anything except being themselves and that happens to be a big Queer baby!

About the artist: Sarah Li makes what is sometimes referred to as ART. Other people might call it other things like theatre, music, video or crap but the main thing is Sarah has a fun time. At the moment Sarah spends about 70% of their time thinking about cats and how they can represent in-betweenness, which is often where Sarah sits. Sarah likes the middle seats in cinemas, sitting in the bath, in bed, but doesn't necessarily like to sit on fences so much, Sarah prefers to walk along them.

The film and performance will be followed by a discussion about the queer history of the North East.

The weekend will also be an opportunity to connect past and contemporary struggles, to network between different initiatives and to get involved! Drop in to learn and share knowledge about different aspects of the North East's radical history, from workers struggles to LGBTQ* activism. The library will be open on both days with a special collection of books and zines covering the radical history of the North East. The Star & Shadow café will be open, providing hot food, drinks and cake.

Questions? Send an e-mail to cannylittlelibrary@gmail.com