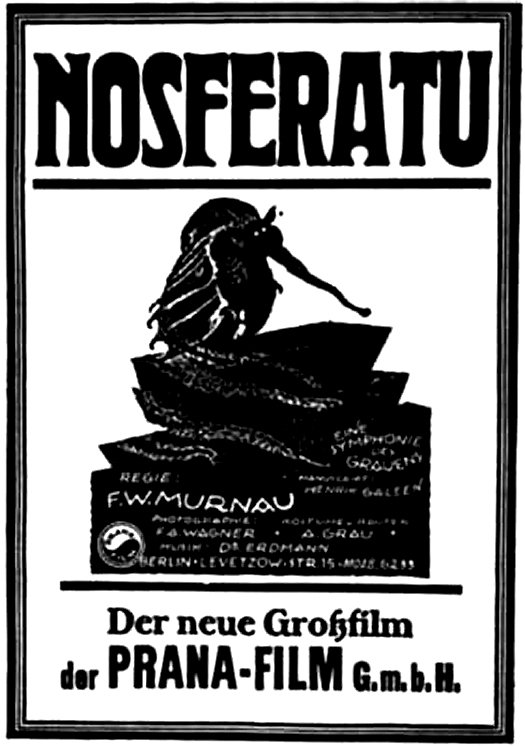 From a time before big screen vampires had become a laughable velvet cloaked collection of cliches, from a culture that really believed in blood-suckers, from an actor entirely subsumed within the role comes the precurser to Dracula, a sickly undead ghoul as opposed to a charismatic heir to a Carpathian kingdom, a convincingly threatening otherworldly universe created by a thin man, some pointy teeth and high contrast lighting