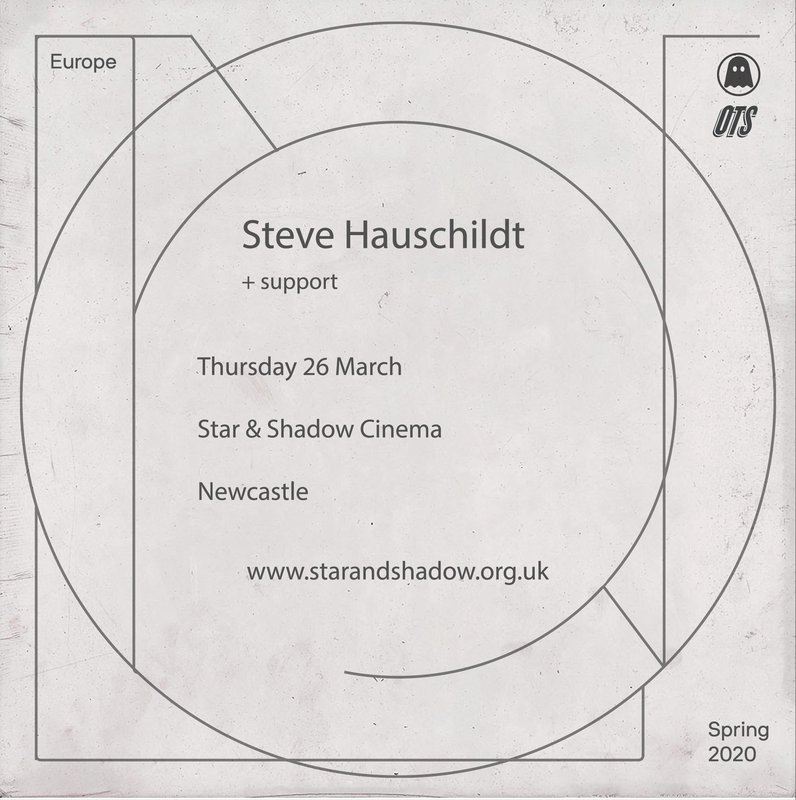 In 2018, he extended a collection of rich, visceral tracks titled Dissolvi. He returns with Nonlin, an album that’s freer, leaner, and looser, both structurally and conceptually; less linear compared to its predecessor, but still captivating. This material emulates an alienating encounter with a smattering of places, a replicant of culture shock, a solitary and stark experience with uncanny environments, melody and dissonance as oblique locales.

Hauschildt continues to expand his already horizon-wide repertoire, here exploring the effects of corrupting coordinates; a flight subject to the collapsable abilities of time in remote spaces, a smearing of the axis to elegiac ends.

Shelly Knotts is a local Live Coding performer, using programming to create music in an interactive and improvisational way. She codes generative noise, synthesised sounds and ambient loops in her sets to produce a unique sound and experience. By day, she is a Post-doctoral Researcher at Durham University working on AI tools for computer musicians. She regularly performs around the UK and internationally at Algoraves and Live Coding events, both solo and collaboratively.

This is set to be a magical and exciting performance not to be missed.