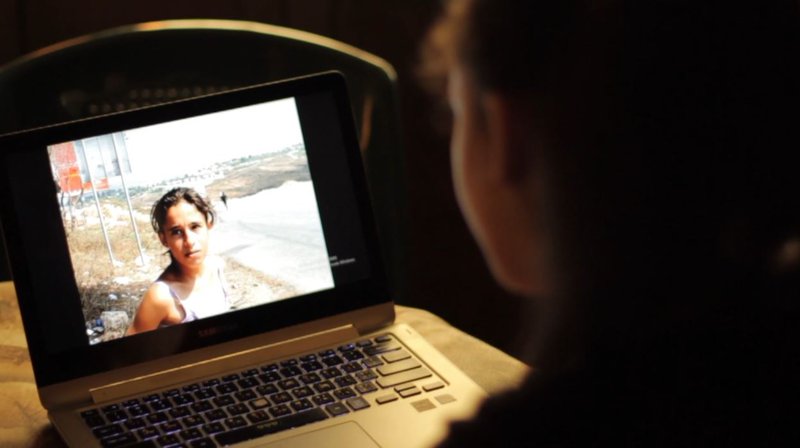 The Past in the Present: New Palestinian Short Films

Palestinian filmmakers from different locations—Jerusalem, the West Bank and Gaza—challenge the erasure of their histories through creatively retracing, retrieving and reflecting on different aspects of Palestinian pasts to challenge the dispossession and dehumanisation of a stateless people.

Please join us for this rare opportunity to see these new works!

On 26 October, 1929, Palestinian women launched their women's movement. Approximately 300 women converged on Jerusalem from all over Palestine. They held a silent demonstration through a car convoy to protest the British High Commissioner's bias against Arabs in the Buraq uprising. This is their story on that day.

In 2010, filmmaker Salim Abu Jabal visited the villages of Nabi Saleh and Deir Ghassana, where weekly non-violent Friday demonstrations were being held against the occupation. He interviewed some of the children who were taking part. In 2018 Salim searched for these children again, now between the ages of 17 and 20, to find out how the political situation and the passing of time have affected their lives.

Salim Abu Jabal is a filmmaker, journalist and film critic. His first feature, 'Roshmia', was awarded the Special Jury Prize at the Dubai International Film Festival and was officially selected by IDFA 2015.

Tracing the presence of Gaza in everything from the earliest glass plate negatives to contemporary digital photography, Yousef Nateel explores the way in which the city has been documented across the decades. Travelling across Gaza City, we meet the successors of the city’s former Armenian photographers as well as contemporary practitioners, and gain insight into histories of migration, injustice and Gaza’s social and political past.

Yousef Nateel is a filmmaker passionate about telling stories for change. He is CEO of Skills Media Production and has worked with a variety of NGOs developing media projects in Gaza. The development of Gazagraph was supported by the A. M. Qattan Foundation.  Hussein Owda is a Palestinian film producer and former CEO for Zaitoon for Animation and Video Games. He also teaches media at university level.