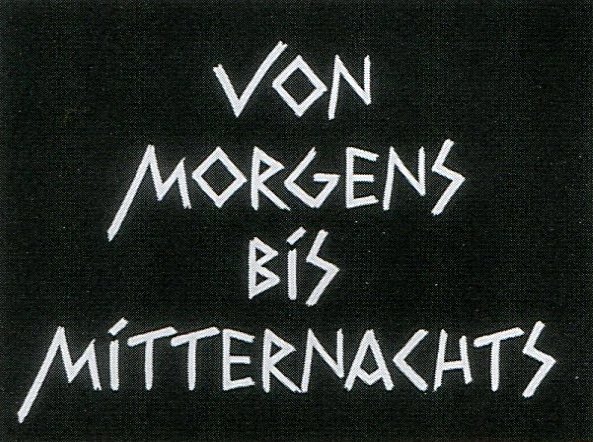 A lesser known work of the German Expressionism era due largely to the film being considered so extreme, both socially radical and stylistically over the top, it was only ever released officially in Japan, probably to allow the producers some face in the jaws of failure, consequently rediscovered and later restored to be argued over by fans of it's bold abstraction and detractors of it's fundamental inaccessibility, not every experiment turns out as planned but the result in this case stands as a real individual oddity even today