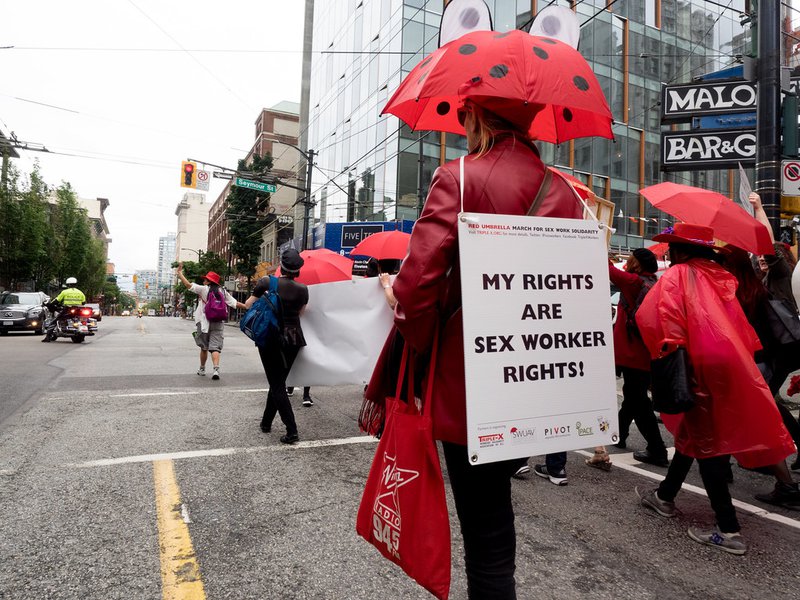 As sex workers we're tired of people who aren't in our industry trying to tell us what to think or what we need. As part of International Women's Day we're putting on a film produced by the artwhoreconnection (artwhoreconnection.org) called EMPOWER followed by a discussion afterwards about the contents of the film and the major issues with the Nordic Model, despite some people thinking it is what we need. WHORES OF THE WORLD UNITE!

Far from the objectification devices often used in documentary works, EMPOWER is a tribute to the voices, struggles and commitments of sex workers through active collaboration with the protagonists.

“Nothing about us Without us”