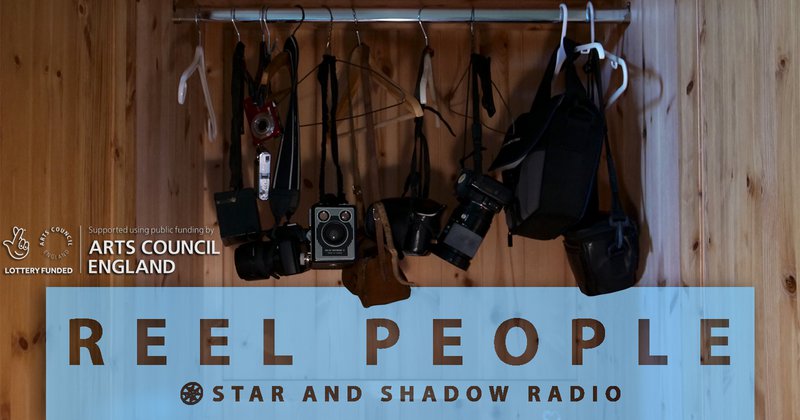 This week's filmmaker is Cecilia Stenbom. With a background in fine art, Cecilia creates award-winning narrative short films which centre around an interest of identity in a world of consumer culture and the media’s role in the everyday.