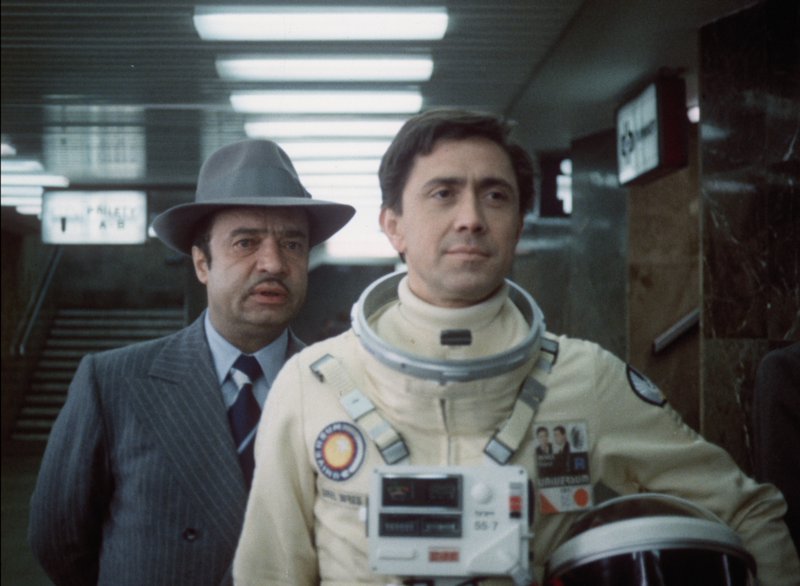 Tomorrow I Will Wake Up and Scald Myself With Tea

In the future world of the 1990s, time travel is a reality, and a group of neo-Nazi’s hijack a rocket to return to 1944. They plan to deliver a hydrogen bomb to Hitler, ensuring a victorious outcome to WWII, but their meticulous plans are fatally derailed by a stale bread roll...

This deliciously demented time-travel comedy is one of the great undiscovered sci-fi movies of the 1970s. It is bursting with ingenious ideas and irreverent humour and earned something of a cult reputation in the UK following an unscheduled one-off screening on late-night TV in 1982.