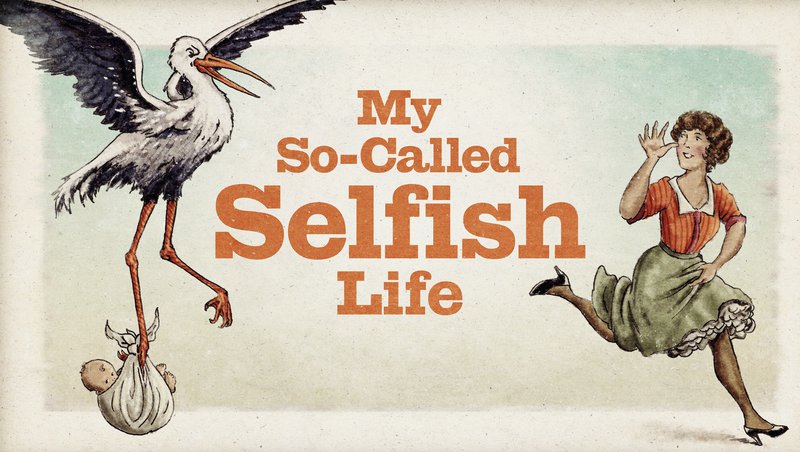 My So-Called Selfish Life explores a subject so deeply embedded in the fabric of our society that we take it for granted as part of the natural order of things: motherhood.

Award-winning filmmaker, author and activist Therese Shechter (How to Lose Your Virginity, I Was a Teenage Feminist) deploys her characteristic wit and keen intellect to confront the entrenched assumption that motherhood is not only a biological imperative but the defining measure of womanhood.

Titled after one of the myths it challenges, this entertaining, inspiring and thought-provoking film draws upon a heady mix of culture, science, and history to reveal the rich lives of a diverse group of people saying no to having children–and the forces that have marginalized them in society.

My So-Called Selfish Life’s core message is that there’s no one right way to be a woman, and a woman’s value in society should not lie in her ability to reproduce. This is especially timely given the ongoing threats to reproductive health care around the world.

The film will be followed by an audience Q&A live, with the director.