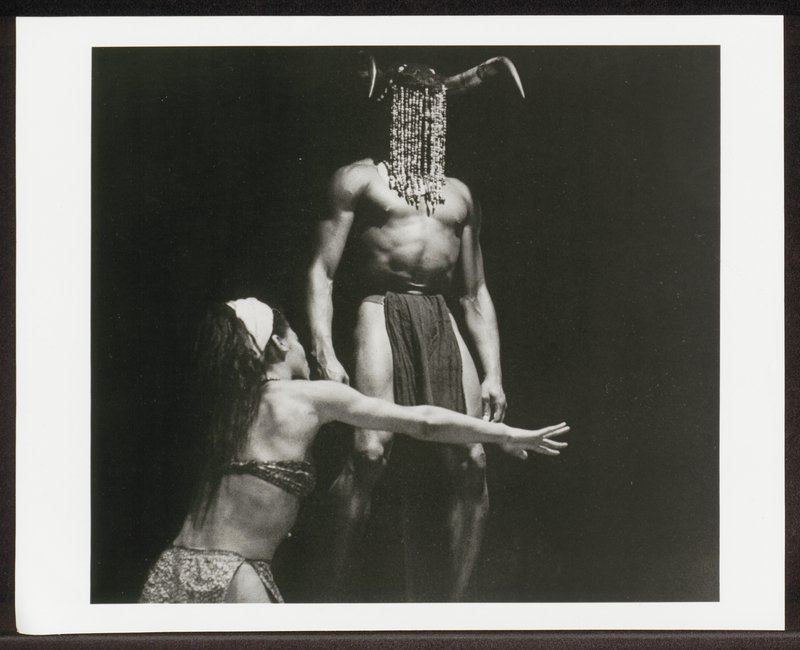 The story of Ballet Negres, an innovative all-black dance troupe founded by Jamaican dancer Berto Pasuka and active in Europe from 1946 to 1952. Ballet Negres were Britain's first black dance company and as such had a significant influence on post-war British culture.

'Even though the Ballet Negres has become obscured into history, its influence had wide spread implications on the cultural world as a whole, and a very precise influence on contemporary dance. Apart from being the first ALL BLACK dance company (which, in itself, had strong influences), the group created a unique style of dance and music, which has never been repeated since.' (Steven Dwoskin)