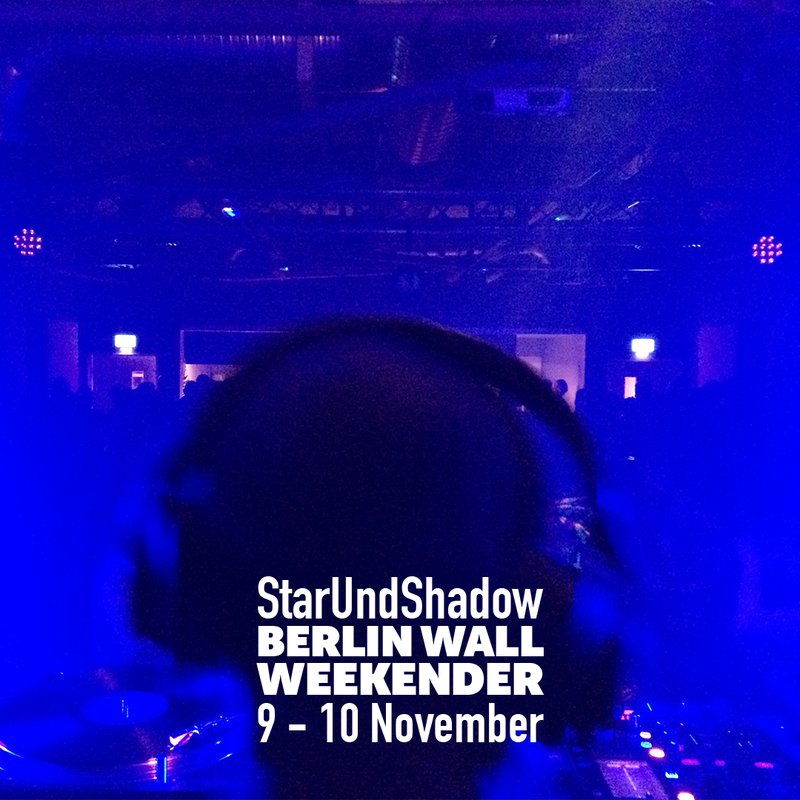 A generation has passed since the fall of the Berlin Wall, a momentous social, political and cultural shift in the history of 20th century Europe. For 40 years previous Europe was divided. The continent was spilt - East and West - Capitalism and Communism. But the wall came down and with it rest of the Eastern Bloc Stalinist administrations. Our cultural memory perceives this as a time of optimism, hope and unity.

The wall and the divide between Europe’s East and West has provided fertile creative ground for countless artists, musicians and filmmakers. Cinema and television audiences have always been fascinated by the wall - the likes The Spy Who Came in from the Cold, Funeral in Berlin, Wings of Desire, Smiley’s People, Goodbye Lenin!, Atomic Blonde, Deutschland 83 have fixed an idea in our cultural memory.

Anniversaries can be trite affairs and we don’t want to get rapped up in nostalgia. (Sorry no freedom fries on sale here!). We did think t it was a worthy enough theme for a special and somewhat impromptu expanded cinema weekender (because we can!). As always with the Star & Shadow we’ve approached it differently - we’ve lined up a weekend of film, discussion, food and a club night that will definitely NOT be playing 99 Red Balloons, Winds of Change or any David Hasselhoff.

We’ve got a half marathon afternoon of short films and documentary on the Saturday from both pre & post unification with a break for food and drink (Veggie Spätzle and Sauerkraut any one?). An early evening showing of the never screened Der Formel Eins  (with Meatloaf, Limah, Pia Zadora and Falco??!). From 10pm we’ll be cranking up the PA Berliner style and dance at our Cold War Disco until the early hours. Kick back in the cinema on Sunday night as we’ll be screening Lust & Sound in West Berlin. Perfekt!

We’re a offering a special weekender ticket (with discounts) that will give you entry into all films and Saturday’s Cold War Disco! Jah Wohl!