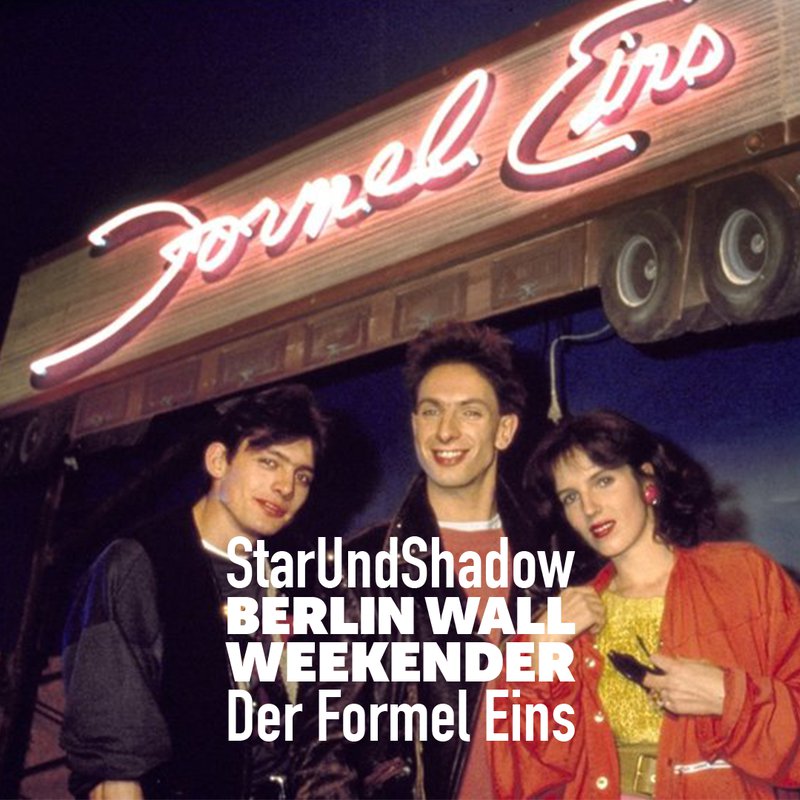 Feel the Motion tells the story of Tina Lehmann, an auto mechanic who dreams of becoming a pop star. One day after work she sneaks onto the set of the TV music program 'Formel Eins' with her demo tape, and lands a job as a runner. Her boyfriend Stevie, who has been drafted into the army, doesn't like the attention she's receiving from the celebrity guests, and goes AWOL when he thinks she is dating the singer Limahl.

With extended cameo appearances from Meatloaf, Falco and Bobby Orlando’s girl group The Flirts this is assured to be the least cold of all the Cold War themed films we could think of! A 1980s pop music comedy from West Germany based around a real cult German TV music show. It’s a rare export from a divided Deutschland that we can guarantee no-one will have ever seen!