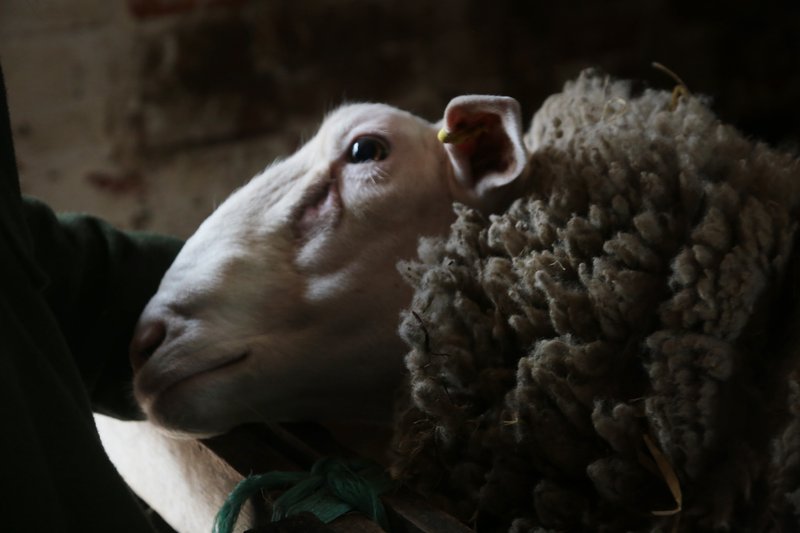 What does a sheep see? Does living near cows make us happier? What does a farmer think about their future?

Includes intermission, introductions and Q&A with researchers, farmers and the filmmakers.

(This event has social distancing in place)

The true story of a farmer who transported his entire livestock from Yorkshire to Sussex via train - on the coldest night of the year.

The life of a remarkable 80 year old woman farmer on an isolated farm near the village of Earsdon in Northumberland, Miss Anderson, who runs the farm alone.

North East photographer Michele Allen's portrait of the Town Moor in Newcastle and the lives of grazing cattle on one of Europes largest urban pasture land and the voices of people whose lives intertwine with them.

Because the Exchange is Complete (our: 6mins, Shane Finan, IRL 2021)

FIELDS is a six month public programme acroos the North, East and South of England that examines the lives, stories and experiences of British sheep, cows and farmers from 1947 to the present day.

Working with photographic, film and audio archives academic and artist research, and interviews, FIELDS traces the personal and social histories of cows, sheep and farmers. It invites us to think about their lives lived together across different regions of the UK and asks us to consider how they got here and where they are headed.

FIELDS is part of FIELD a 4 year, Wellcome Trust funded research project (2018-2022) that seeks to inform the sustainable reduction of disease in British livestock farming.

experiences of British sheep, cows and

farmers from 1947 to the present day.