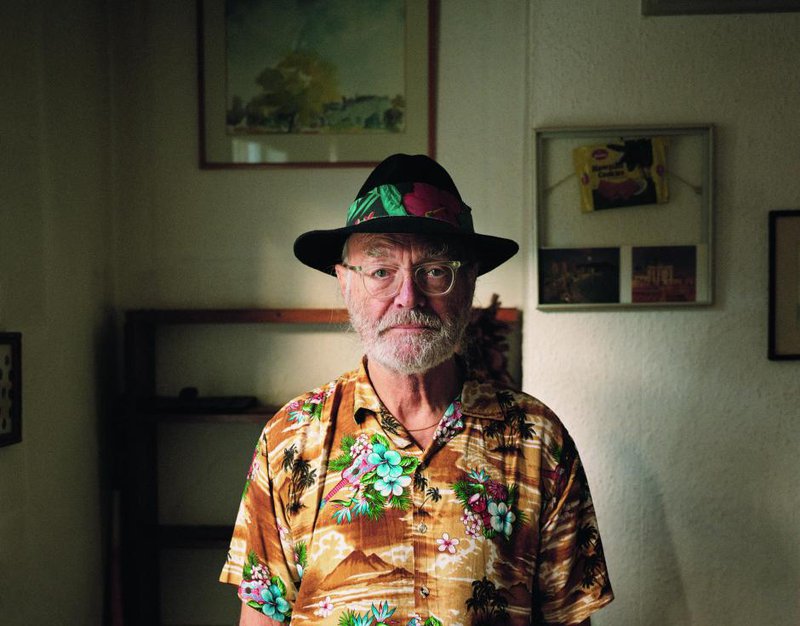 We're thrilled to welcome ambient-exotica legend Mike Cooper to the S&S for an audio-visual performance in the cozmic and cozy setting of our new cinema space!

For the past 40 years Mike Cooper has been an international musical explorer, performing and recording, solo and in a number of inspired groupings and a variety of genres. Initially a folk-blues guitarist and singer songwriter who famously passed on joining The Rolling Stones (Brian Jones filled said vacancy instead) his work has diversified to include improvisation and electronic music, live music for silent films, radio art and sound installations. He is also a music journalist, writing features for magazines, particularly on Pacific music and musicians, a visual artist, film and video maker, collector of Hawaiian shirts and appears on more than 60 records to date.

‘Cooper, now in his seventies, is making the most adventurous music of his life - incredibly rich and evocative, and as a live performance, it’s utterly flawless. Cooper takes live guitar processing and sampling as his raw material, using it to build something complex and substantive, full of ideas and surprises, not just abandoning it half-formed. – (Jonathan Dean – Brainwashed.)