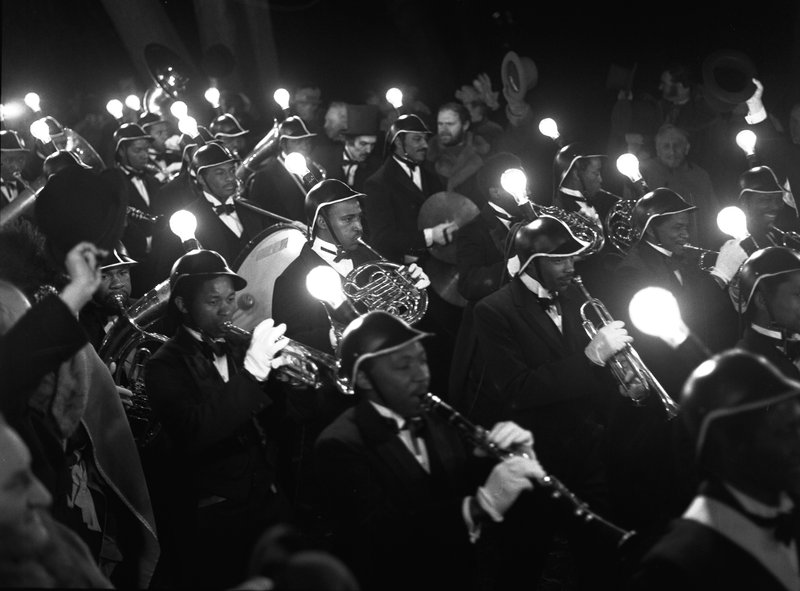 Socially Distanced Screening/Pay As You Can Afford ticketing

Winner of the Camera d’Or for best first feature at the 1989 Cannes Film Festival, Ildikó Enyedi's magical film spins a tale of twin girls, Dóra and Lili, born in Budapest at the very moment that Edison’s wondrous electric light-bulb is unveiled to the world. Separated in childhood, the sisters’ lives follow radically different paths: one grows up to a naïvely idealistic, bomb-toting anarchist, the other a pampered, hedonistic courtesan – until they meet once again on the Orient Express on New Year’s Eve 1899…

A mischievous tale of synchronicity and fin-de-siècle wonder, enthused with the spirit of early cinema.