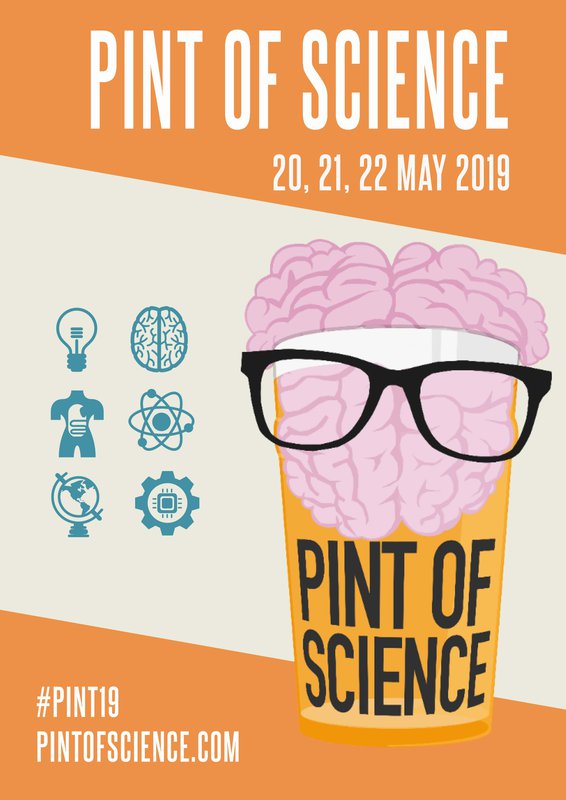 Pint of Science - Space and Lies

Space: the final frontier. We will delve into the minds of people who have been out into space and those who believe it’s all a pack of lies. Hear about the unique mindset of astronauts and their optimistic outlook on life. Then find out why some people think everything – including space travel – is nothing but a conspiracy.

Talks of the night:

To Mars and beyond. Jonathan Laws (PhD student, Northumbria University)

Jon will explore the positive mental attitude of astronauts: how an astronaut sees a world without borders, and views humans as a single, united species rather than a divided group of nations. We will then delve into the reasons behind how and why they hold this unique view of the world. The next great leap in space exploration will be to Mars - discover how this may change astronauts for the better and provide a new view of human beings and our place within the Universe.