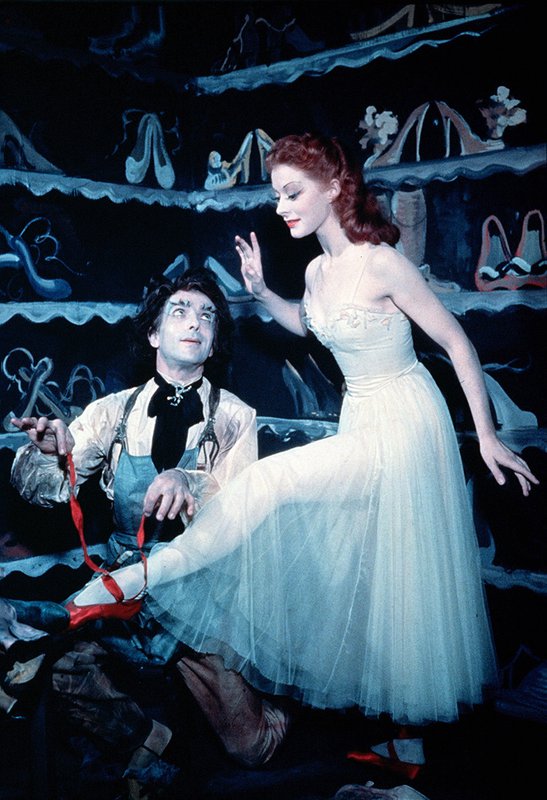 An everyday story of artisitic exploitation is overwhelmed by Powell's ability to give texture to the dance which is filmed in a rhapsody of colour and expressionism that reachs delerious hights in the ballet scenes. The film has a delicious subtext . The impressario/dancer relationship which is the axis of the script was modelled directly on Diagilev and Nijinski and the films dynamic remains secretely gay.