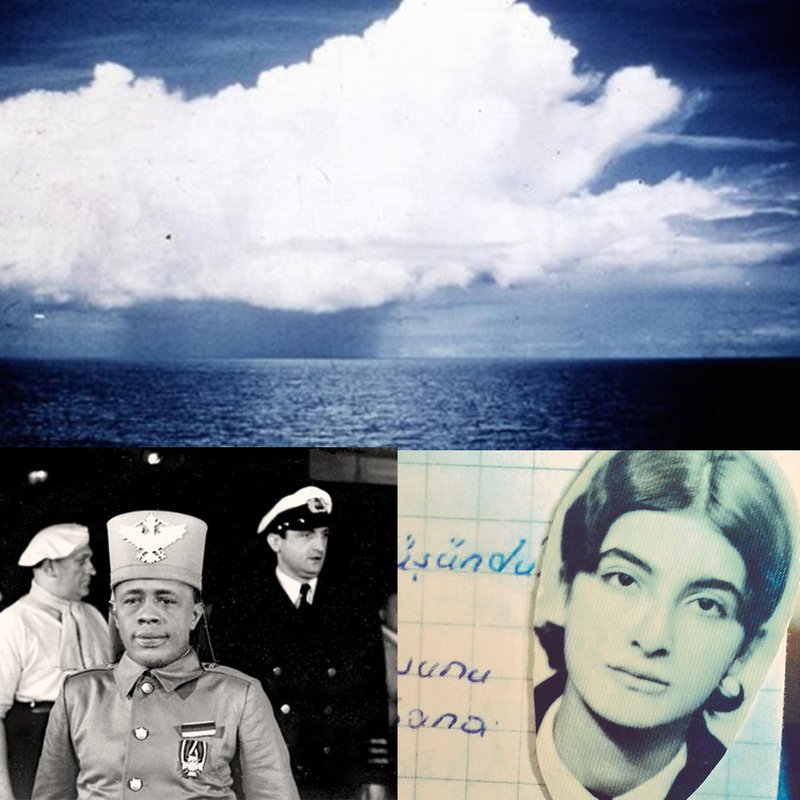 Star and Shadow in collaboration with the B-Movie-Cinema, Hamburg, present:

The UK premiere of Pictures I didn't Take by Anna Grabo; a discovery that turns into an anachronistic travel guide from Hamburg to New York, reflecting on imagemaking itself. Followed by QA with the director Anna Grabo and two short films, Semra Ertan; a collage about the the Poet Semra Ertan, and Majub's Journey, a Portrait interwoven with the history of German colonialism and cinema. UN/ARCHIVING is curated by Anna Grabo from B-Movie cinema in Hamburg, Germany. B-Movie is part of Kino Climates – a network of independent cinemas in kind of Star and Shadow.

An unknown narrator from Hamburg describes the pictures of a journey that is left unseen. The speaker stumbles over his words, corrects himself, starts over again – his focus is in the presentation. Following the described images Anna Grabo takes a journey to New York and finds the same and different places. She is asking from passer-bys do they find something worthy in them that should be put into a film. Grabo makes a humorous and precise a contemporary image of a city that reflects on imagemaking itself and the gaps that it leaves behind.

An archive in cinematic format that presents the poems of Semra Ertan and the images of her by filmmaker Cana Bilir-Meier. 1972 Semra Ertan moves from Turkey to Germany, where she works as a construction draftswoman and translator, and during this time wrote over 350 poems. In 1982 she burnt herself to death in Hamburg to make a stand against racism in Germany.

In Mersin, Turkey, I found a notebook in a cupboard at the house of my grandparents labelled “Gani Bilir. Ses Alma Rehberi”(Gani Bilir. Au-dio Tape Index). Below this title, the years – 1967, 1969, 1971, 1972, and 1982 – noted in careful handwriting. The tapes and cassettes contained recordings of the voices of their daughters and grandchildren, of the family at lunch, of telephone conversations between Turkey and Germany, news, and music from the two countries. I found a tape with the inscription: “Semra Ertan. Her own voice. Recordings about her death. Vehbiye and Zühal speak with radio and television reporters in Hamburg. Recordings from 25. 5. until 29. 5. 1982“. (Gani Bilir, 1982).

It’s extremely unlikely that anyone remembers the name of Majub bin Adam Mohamed Hussein aka Mohamed Husen. Majub, born in Darussalam and a German colonial soldier in the First World War, was a popular extra and bit player in 1930s German cinema. When the films of the Nazi era called for a black character, it was usually Majub who was cast alongside Hans Albers, Heinz Rühmann or Zarah Leander. Meticulously researched facts, circumstantial evidence and reflections given are the energetic centre of the biography of the African Majub who is in the background of German film and colonial history. Majub, who died in Sachsenhausen in 1944, is part of German cinema sky that is full of stars.