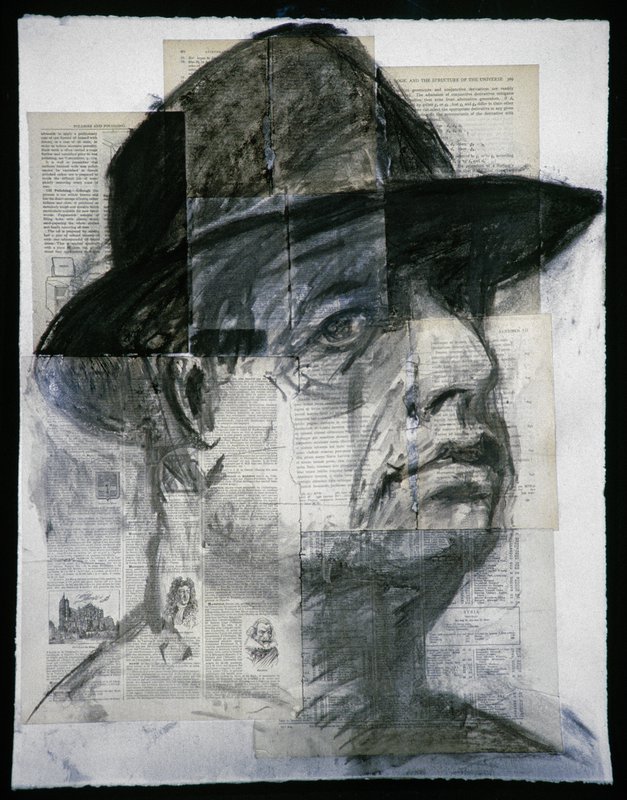 Three day event throughout the building

Kentridge's most ambitious and mesmerising works, revealing how his ideas evolve from concept to completion.

He offers a fresh and distinctive perspective on the contemporary social landscape, with an emphasis on his native South Africa. His practice of the past two decades is based on his intensive exploration of themes that are evocative of his own life experience as well as the political issues that most concern him. His subject matter has departed from a specifically South African context to confront more general concern of social injustice, revolutionary politics and the power of creative expression.

The Star and Shadow will be turned into a gallery with screenings of films, documentaries and projections in all its spaces. In addition to his films, for example the ‘10 Drawings for Projections’, attention is paid to his more recent extraordinary theatre productions including a screening of ‘The Head and the Load’ and a documentary about the mural ‘Triumphs and Laments’,  a 550m-long frieze,  along the banks of the River Tiber in Rome. The weekend will include illustrated talks, Q & A, discussion and a film workshop.

22 short videos of studio footage of the artist at work and fragments from significant films, continuously projected, offer a fascinating look at how his ideas evolve from concept to completion. Documentaries and illustrated talks will shed more light on the variety and multi-layers of his work and political position.

The work of the Centre for the Less Good Idea, a non-commercial collaborative space founded by Kentridge that brings together artists, musicians, poets, dancers, actors and filmmakers, is reflected in the showing of Requiem Request, a music and dance performance based on Ravel’s Bolero.