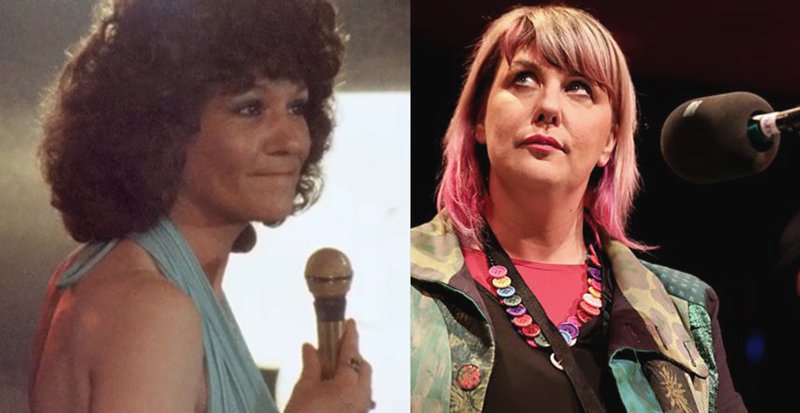 “What I’ve been through makes me what I am.”

A night celebrating Northern female comedy built around a special screening of the 1981 Tyne Tees documentary Laughing at Life, profiling forgotten Geordie comedian and club entertainer Pauline Petty. Better known by her stage name, Scarlet O'Hara, she looks back at her life of grit and glamour growing up in Newcastle's West End, performing the region's social clubs and topping the bill at her own club in Whitley Bay. It will be accompanied by the amazing Kate Fox, who will draw upon her own work as a stand up poet and her original research into Northern funny women. And there will also be a sage word or two about the region from the US legend Eartha Kitt, caught up with on tour at a Gateshead hotel in an early '70s news report from the archives. Films provided by North East Film Archive