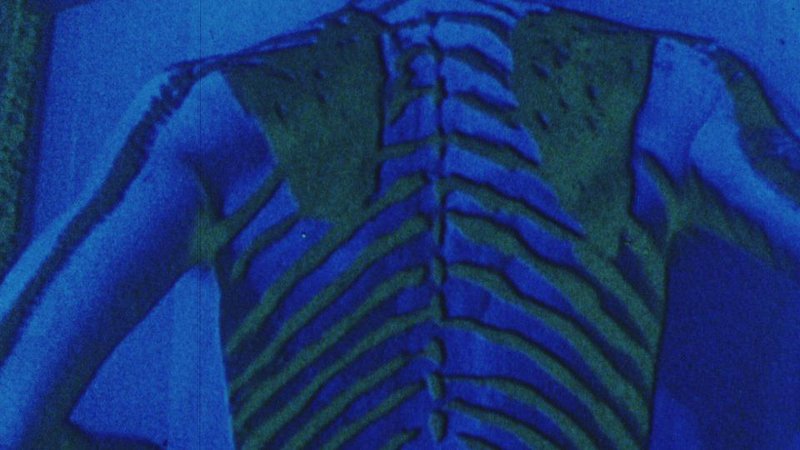 Women Artists of the North East Library and Penny Remfry present a screening of Sandra Lahire’s anti-nuclear trilogy of films: Serpent River (1989), Uranium Hex (1987) and Plutonium Blonde (1987). Made in direct relation to the feminist anti-nuclear movement of the '80s, Lahire’s intricately layered images and sound unveil the physical threat of radioactivity on communities, the landscape, the earth’s resources and women’s labouring bodies.

Prior to the screening, please join us for a reception (from 6pm) for the exhibition of political activist posters from Penny Remfry’s personal collection. Showing the role that visual art played in historic and more recent political campaigns, the posters will provide a broader political context in which Lahire’s films were made.

This project is supported by Cinenova Distribution.